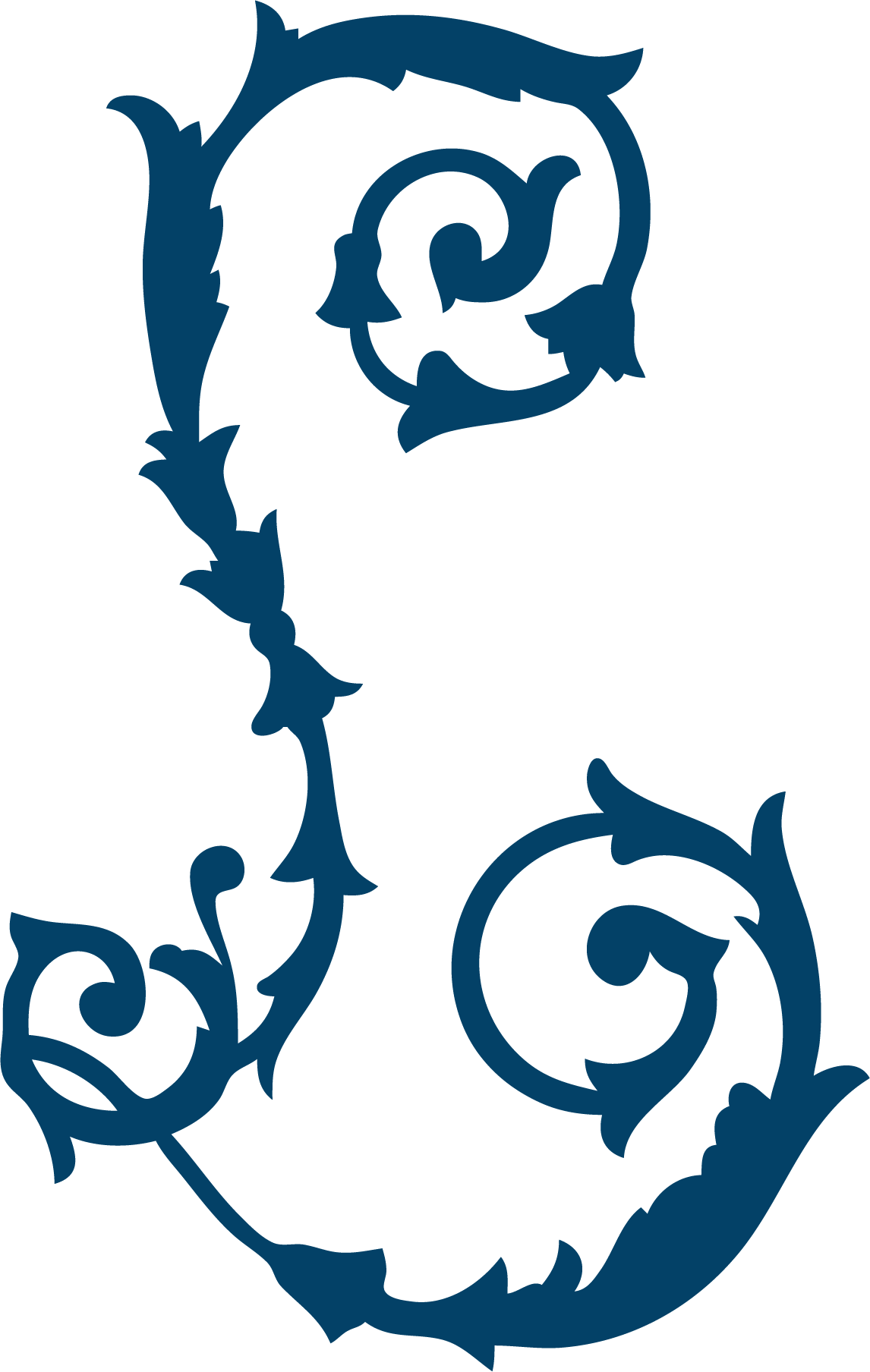 In 1766, a certain Monsieur Lefèvre, the celebrated “beverage maker” to the king and wine merchant set up shop in the 6th arrondisement of Paris at 51 Quai des Grands Augustins – the address that, unbeknownst to all, would be home to one of Paris’ most spectacular wine cellars and the dinnertime spot for the who’s who of Paris, a century later. More than for its long-time triple Michelin-starred gastronomy, the legend of Lapérouse is built upon its mythical ‘salons’ and their mirrors made famous by the “cocottes” of French Society’s crème de la crème, who etched their names in Lapérouse’s salon mirrors to test the authenticity of the jewels offered by their lovers … It’s said that nothing’s harder than diamonds.

An extraordinary journey awaits you. All aboard !
Captain Cordélia de Castellane (aka Dior Maison and Baby Dior’s Artistic Director) and her first-class team have dreamed up a magical destination inspired by the travels of the explorer Lapérouse (the restaurant’s namesake). 18th century influences, colorful print and Art Deco accents meet to create the delicious and genre-defying decoration of Cafés Lapérouse – a nod to Madeleine Castaing.